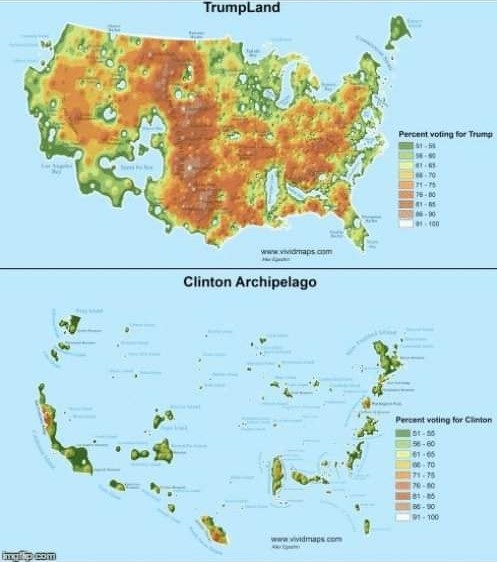 For those people who fell asleep in civics class…

And this is WHY we have an Electoral College. It’s a safety net so that EVERYBODY’s vote counts.

Additionally: The safety net prevents either high or low population areas from having too much power over the others. There are two alternative options to the Electoral College based on the structures of Congress and the Constitution:

Executive power is divided the same through the Electoral College.

View all posts by BayAreaTransplant →